The impact of GM strike on suppliers 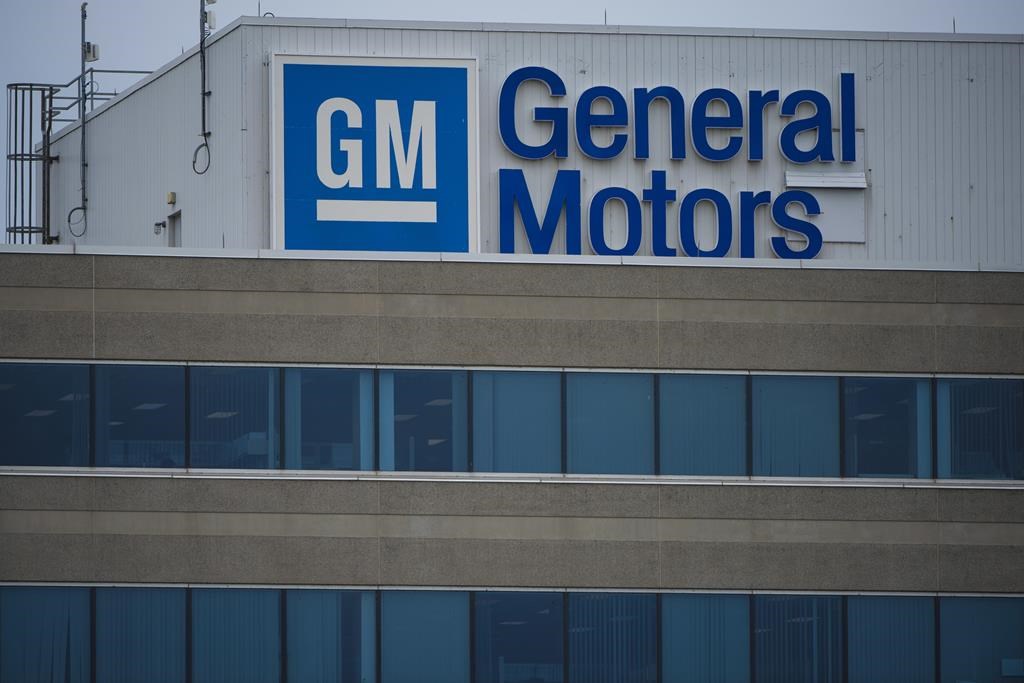 The impact of GM strike on suppliers

It began when the United Auto Workers (UAW) demanded G.M. shift some factory production from Mexico to the U.S. in an attempt to create additional job opportunities for the Americans. The other two significant issues are wage increases and permanent employment at G.M. for over 4,100 temporary employees. The resistance from G.M. resulted in a strike on 16 September 2019.

The strike will impact suppliers throughout the supply chain as the loss of orders spread. When it comes to the hourly workers, more than 46,000 people have been on strike while the negotiation between the automaker and UAW leaders continue. The talks focus on a national labor contract regarding wages, benefits, and job security.

According to the Anderson Economic Group, an estimated 75,000 employees at auto parts suppliers are temporarily laid off. Most of the suppliers have reported that they’re unable to discuss production scheduling with G.M. under their contract’s terms and conditions.

Approximately 1,200-1,300 people working at three supplier plants responsible for providing parts to the G.M.’s Flint Assembly Plant in Michigan had also been temporarily laid off. In fact, as a result of the idled plant, about 600 workers lost their jobs.

Similarly, Cooper Standard Automotive, a company that supplies plastic and rubber seals and hoses to the automotive industry, had to adjust its staffing because incoming orders decreased.

The effect of the G.M. strike varies from supplier to supplier. Those that rely on businesses other than G.M. may not have seen a major impact so far. While suppliers are facing the majority of the repercussions in Michigan, more manufacturers are likely to suffer loss in Ohio, Indiana, and Canada if the strike continues. If the strike reaches a resolution with the tentative agreement, this result may be avoided. Once the strike is resolved, how quickly affected suppliers will be able to recall laid-off workers will depend on G.M.’s inventory. If vehicle or part inventory has not been severely reduced, the return to normal production may not be immediate.

Enviro-Tech Coatings services cover painting, specialty coatings, powder coating, and metal finishing services to a wide range of industries. We maintain Air Permits and are a fully approved site for blasting and painting. If you would like a bid on a project, please contact us at 989-495-0000 or visit enviro-tech-coatings.com.

This site uses Akismet to reduce spam. Learn how your comment data is processed.

We’ve got you covered

When you choose ETC as your industrial parts and equipment painter you can rely on:

Request a quote on our painting, coating and metal cleaning and finishing services